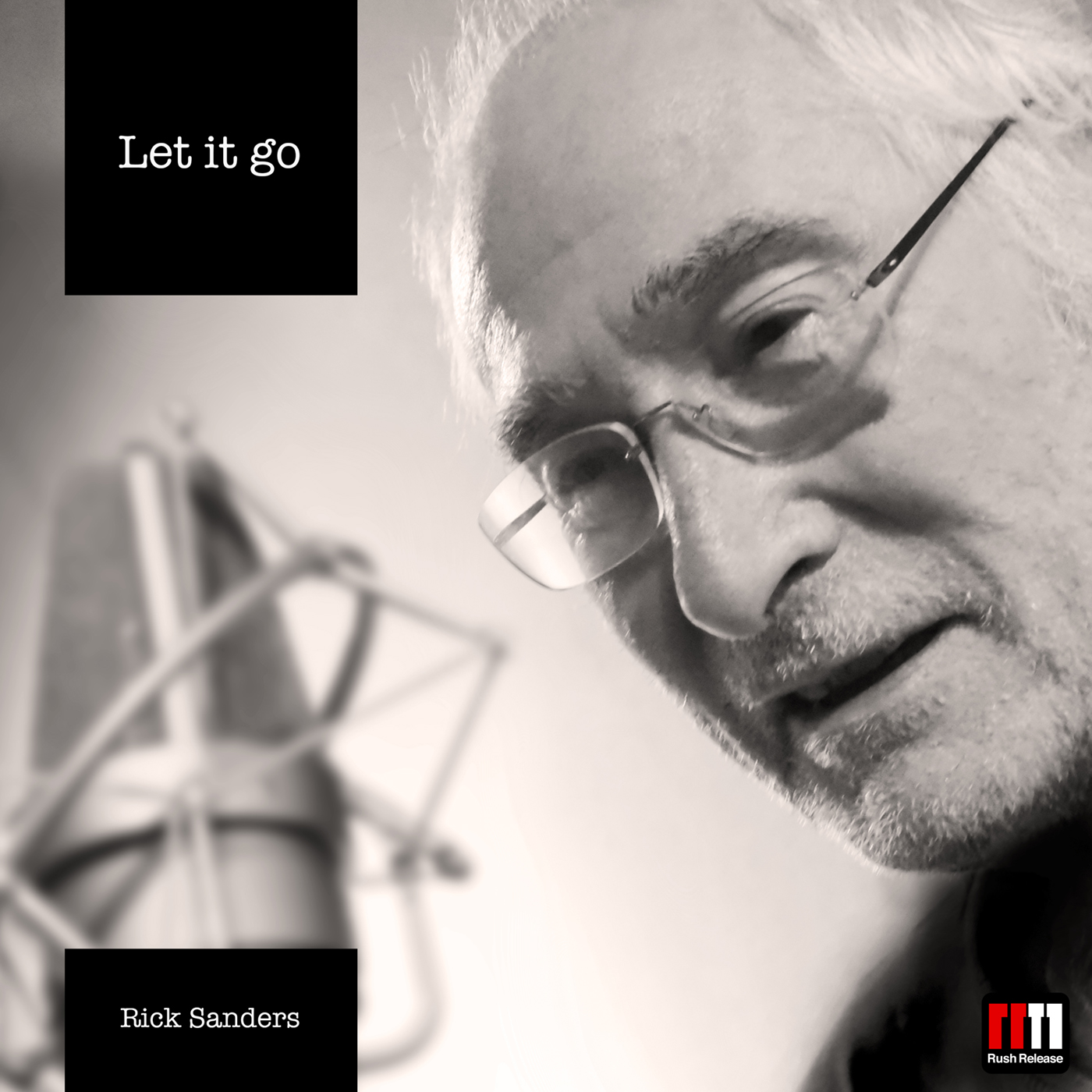 Rick Sanders is a talented singer-songwriter with a unique and innate rhythmic sense and the ability to write simple concise and tuneful songs. These he delivers with his truly soulful voiced and accomplished guitar playing that bring his poetic and deeply personal lyrics truly to life. Ever prepared to experiment with feel and arrangement, Rick will often change his songs during live performances, as the mood takes him. However in recording these four pieces, he feels he has nailed the essence of the songs. Much respected by fellow musicians throughout his career, Rick was part of John Peel’s Dandelion Label, where his ability to play slide guitar on a 12 string made him much sought after by the experimental musicians and fringe poets that the inimitable John Peel welcomed to the label.Rick cites many influences on his music including Little Feat and Captain Beefheart but at the end of the day his style is unmistakably his own. 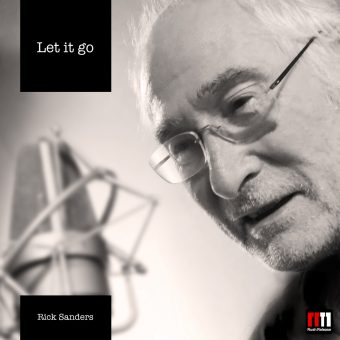 So far from love // Rick Sanders - Let not go